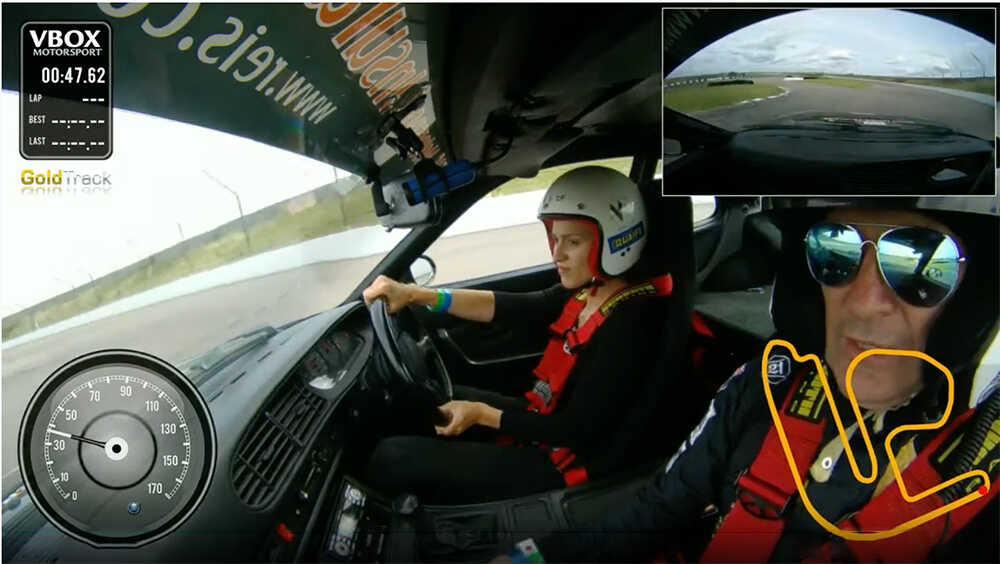 With experience covering 25 years and over 4000 days on track, Calum has raced in everything from vintage cars through single seaters, Caterhams, Radicals to the thundering 700 bhp Marcos Mantara in which he won the British GT Championship partnered with Cor Euser.

To date, he has contested sixteen 24 Hour races including Le Mans, Daytona, Nürburgring, Zolder and Silverstone.

In 2014 Calum Lockie contested the Daytona 24 Hours, the Aston Martin GT4 Championship, the Goodwood Members Meeting in a TWR Mazda, the Goodwood Revival and various VSCC meetings in a Maserati 6CM Grand Prix car and the Britcar Endurance Championship in a Ferrari 458GTC.

His extensive experience ensures you get the most from your coaching. Calum is a level 2 MSA coach.